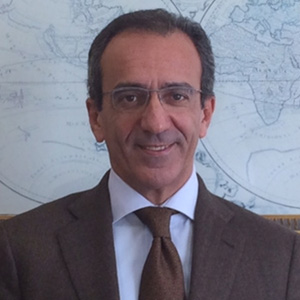 Antonino Amato got a degree in Medicine at the School of Medicine of the Università Cattolica del Sacro Cuore in Rome and attended a residency program in General Surgery at the Tor Vergata University School of Medicine in Rome.
He is CEO/CMO and board member of BetaGlue Technologies SpA.
Previously he held various managerial positions in the biotech and pharma industry, as founder and Executive Director of the Clinical Trial Center of Fondazione Policlinico Universitario A. Gemelli IRCCS (Rome), General Manager and Chief Executive Officer of Sigma-Tau Research Inc. and then Corporate Director, Product Development at the global level for Sigma Tau. 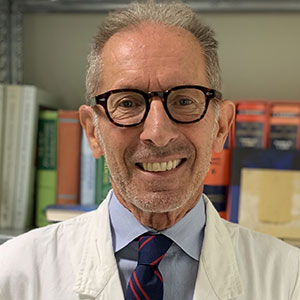 Professor of Dermatology with 35-years clinical and research experience. Chief of the Laboratory of Cutaneous Biology at the University of Modena and Reggio Emilia for 25 years with a proven track record. 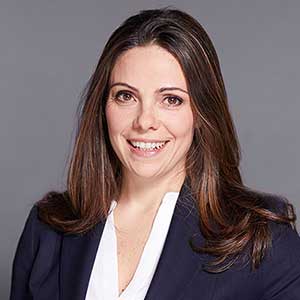 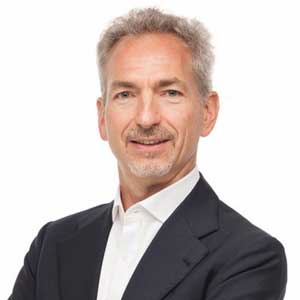 Entrepreneur in Residence at Sofinnova Partners

Luigi is Co-Founder and Chief Executive officer of Noema Pharma AG.
Since 2019 he is Entrepreneur in Residence at Sofinnova Partners where he brings over 25 years of operational and leadership experience in the global pharmaceutical and biotech industry.

As a former Chief Executive Officer of Nordic Nanovector, a biotech company focusing on novel targeted therapeutics in hematology and oncology Luigi led one of the largest European biotech IPOs of 2015 and the company’s growth into a $600 million valuation, before completing an over-subscribed private placement in 2016.

He served as Board Member and Member of the Audit Committee of Oncopeptides AS (Sweden), which went public in 2016.
Previously, Luigi was Regional Head International at Onyx Pharmaceuticals, acquired by Amgen in 2014, where he led the company’s international organization and the launch of its multiple myeloma drug, Kyprolis®, outside the USA. Prior to joining Onyx Pharmaceuticals, Luigi held several senior leadership positions with Amgen, including Head of International Oncology Franchise, General Manager of Italy and President of France, Amgen’s largest market outside the USA. He also held various leadership positions of increasing responsibility with Eli Lilly both in Europe and in the US, where he was responsible of CNS global access and pricing strategy.
Luigi holds a BSc in Business Administration and an MBA from Bocconi Business School and Manchester Business School.